The Story Of Our Company

Joseph Medcalf established himself as an undertaker in 1880 at the site of our head office 172 Redfern Street, Redfern. Joseph Medcalf set up at Redfern to service the then General Cemetery which was cited at Devonshire Street in the area where Central Station is now located. This cemetery was progressively closed from 1888 with remnants of it still seen today.

A new cemetery was established at Botany and Joseph Medcalf Funerals arranged the first internment on the 11th February, 1894 which also marked the opening of the Presbyterian portion of the cemetery. Joseph Medcalf Funerals also conducted the first Roman Catholic funeral at the cemetery on 9th March, 1894. Being such an established name in the funeral industry, Joseph Medcalf stands for traditional values where loved ones are cared for with dignity and the bereaved are treated with sensitivity and compassion.

We offer a full range of funeral services with the emphasis on maintaining the traditional values that have been the hallmark of Joseph Medcalf Funerals over the many years we have provided service to the community. 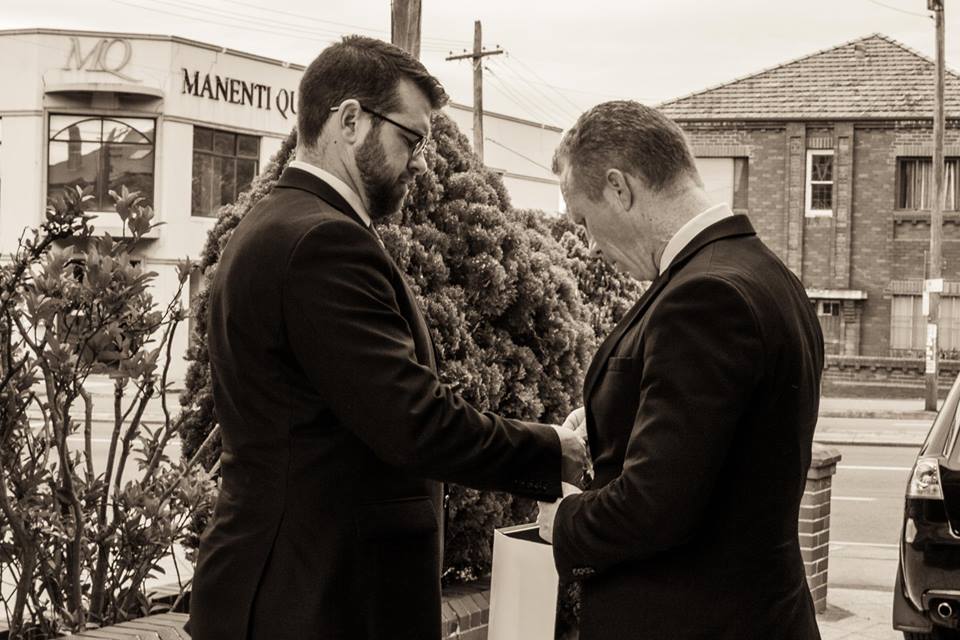 Joseph Medcalf is a place where the genuine care and comfort of our families is our highest mission. We remain a beacon of innovation, quality and success and will always strive to provide you, our families, with an exceptional level of understanding, compassion and service.

Take care of staff and suppliers.
They will take care of our client families.

Work calmly as a team across all areas of the company.

How we do business is as important as the business we do.