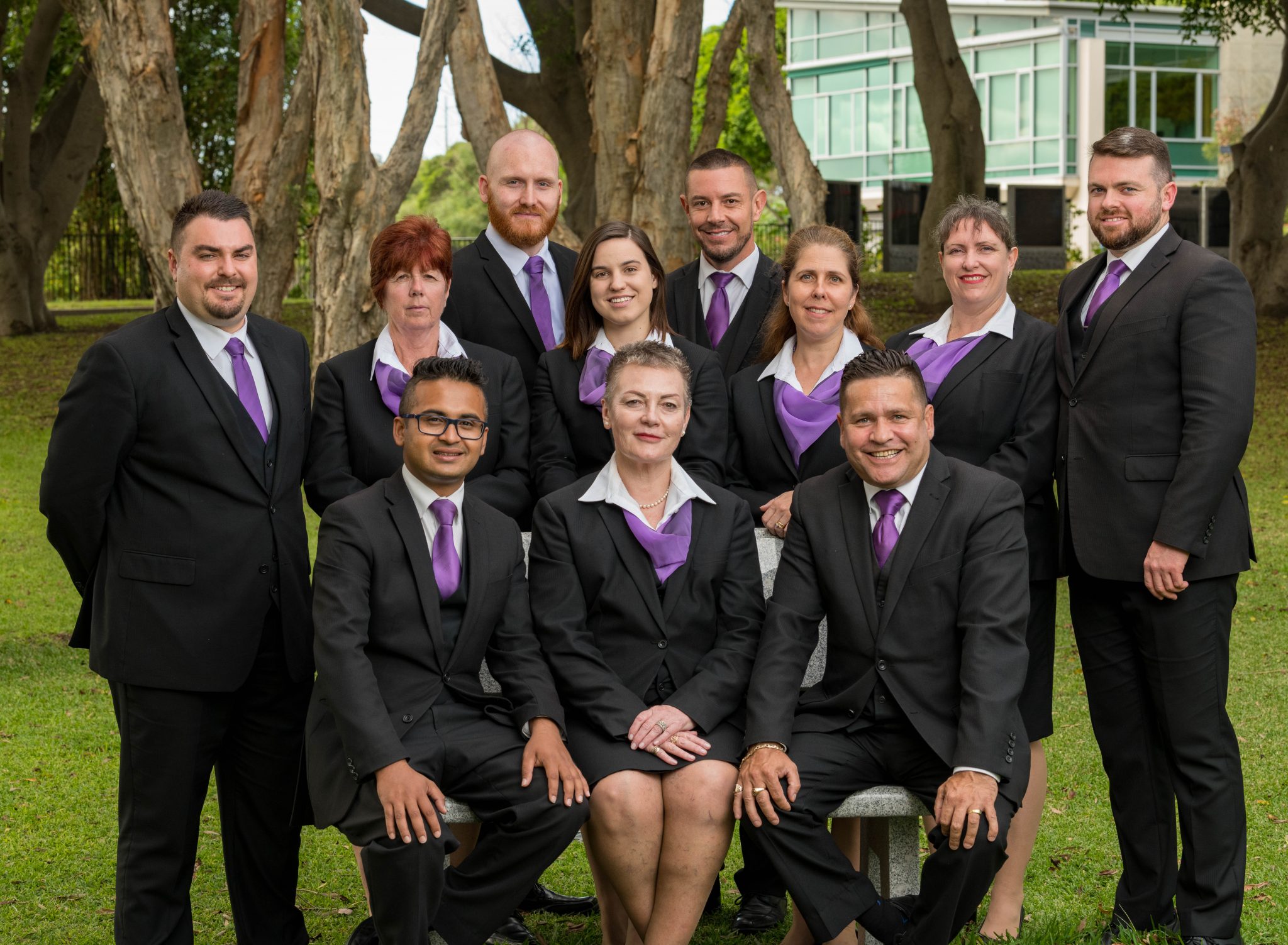 We constantly strive to be Australia’s best funeral care provider. This is achieved through the establishment of a great company culture that supports and enables staff to deliver the highest of customer service experiences.

Each member of our staff plays a crucial role in the delivery of our high standards and as a member of our team is highly valued for their contributions.

Michelle Fisher
Funeral Arranger
Prior to joining Joseph Medcalf four years ago, Michelle had a successful career in freight and logistics. Michelle always had an interest in helping people which is reflected in her countless volunteered hours with Randwick Netball Association. Michelle has been a local Eastern Suburbs resident all her life, currently residing with her husband and four children in the Mascot area, the most cherished baby being her Blue Staffy Archie.

Jayson Cooper
Funeral Arranger
Jayson is one of the most experienced Funeral Arrangers at Joseph Medcalf. He started with the company as a Funeral Director in 2012, and after a short break experiencing another industry, he returned to his passion of Funeral Arranging again in 2018. Jayson embodies the vibrant community of Newtown in which he lives, works and plays. Jayson is extremely passionate about people and creating real, long lasting connections with the families that he meets. 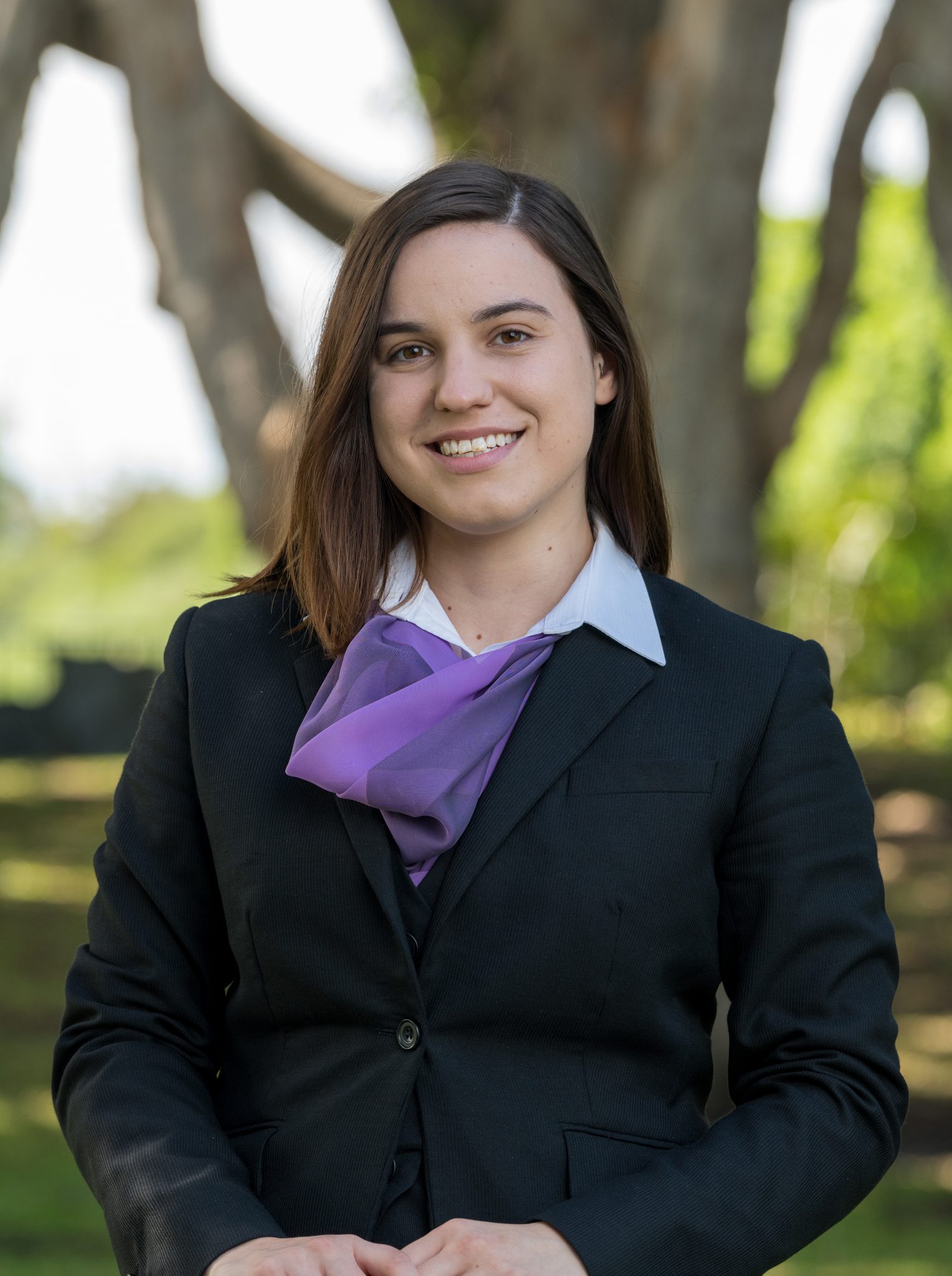 Vanessa Matosevic
Funeral Arranger
Vanessa has always had an interest in the funeral industry and began her dream job with Joseph Medcalf in 2018. Vanessa’s mixed background of Italian and Croatian heritage has helped her understand the wide array of funeral customs and traditions that exist in modern society. In her downtime, Vanessa is a keen sewer and enjoys travelling to new parts of the world that she hasn’t ventured to before. 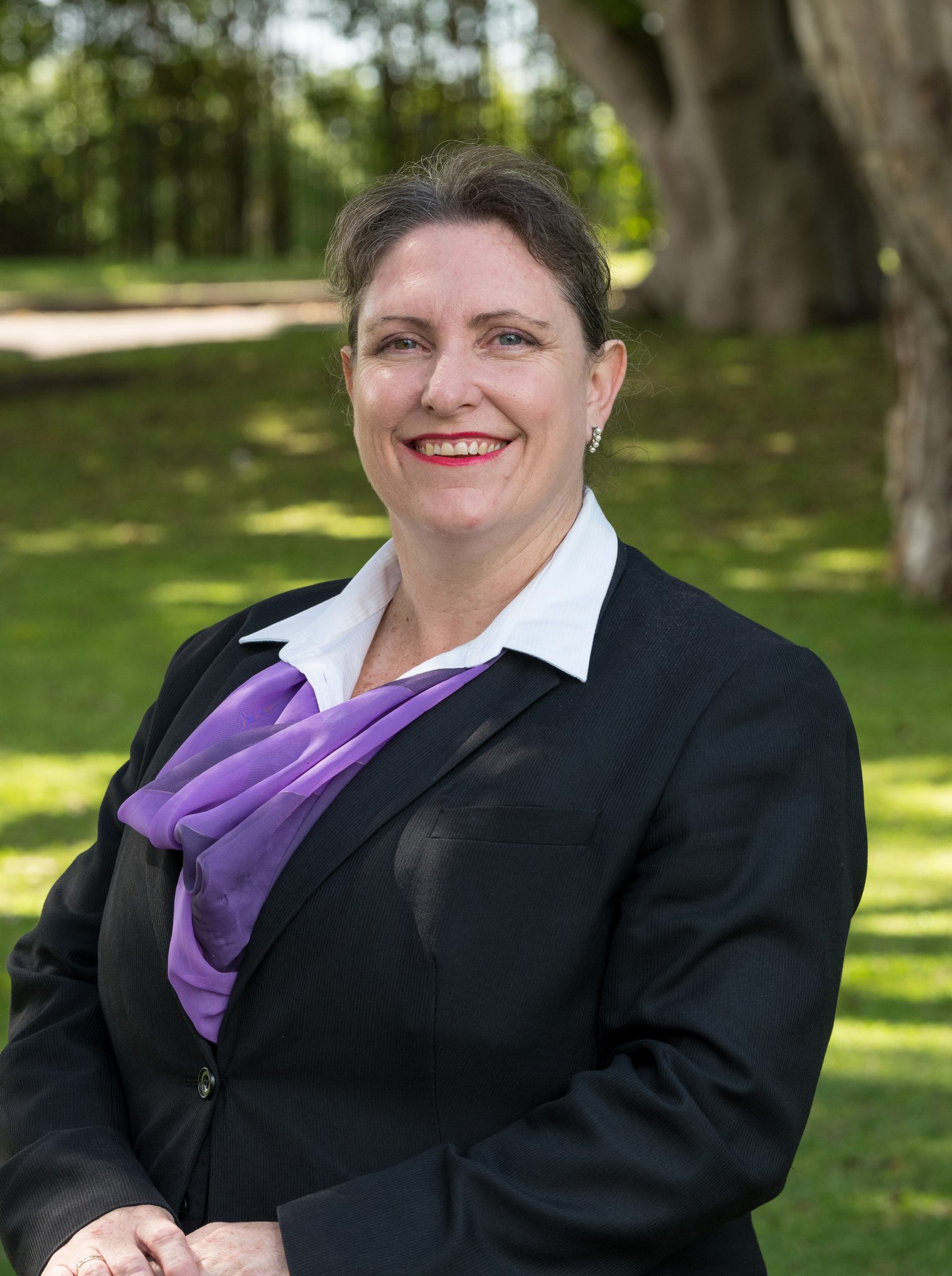 Natalie Wise
Funeral Director
Natalie joined the Joseph Medcalf team after a long and successful career as a laboratory scientist. Natalie has worked across all facets of the funeral industry and has taken on the role of training and development of our staff. 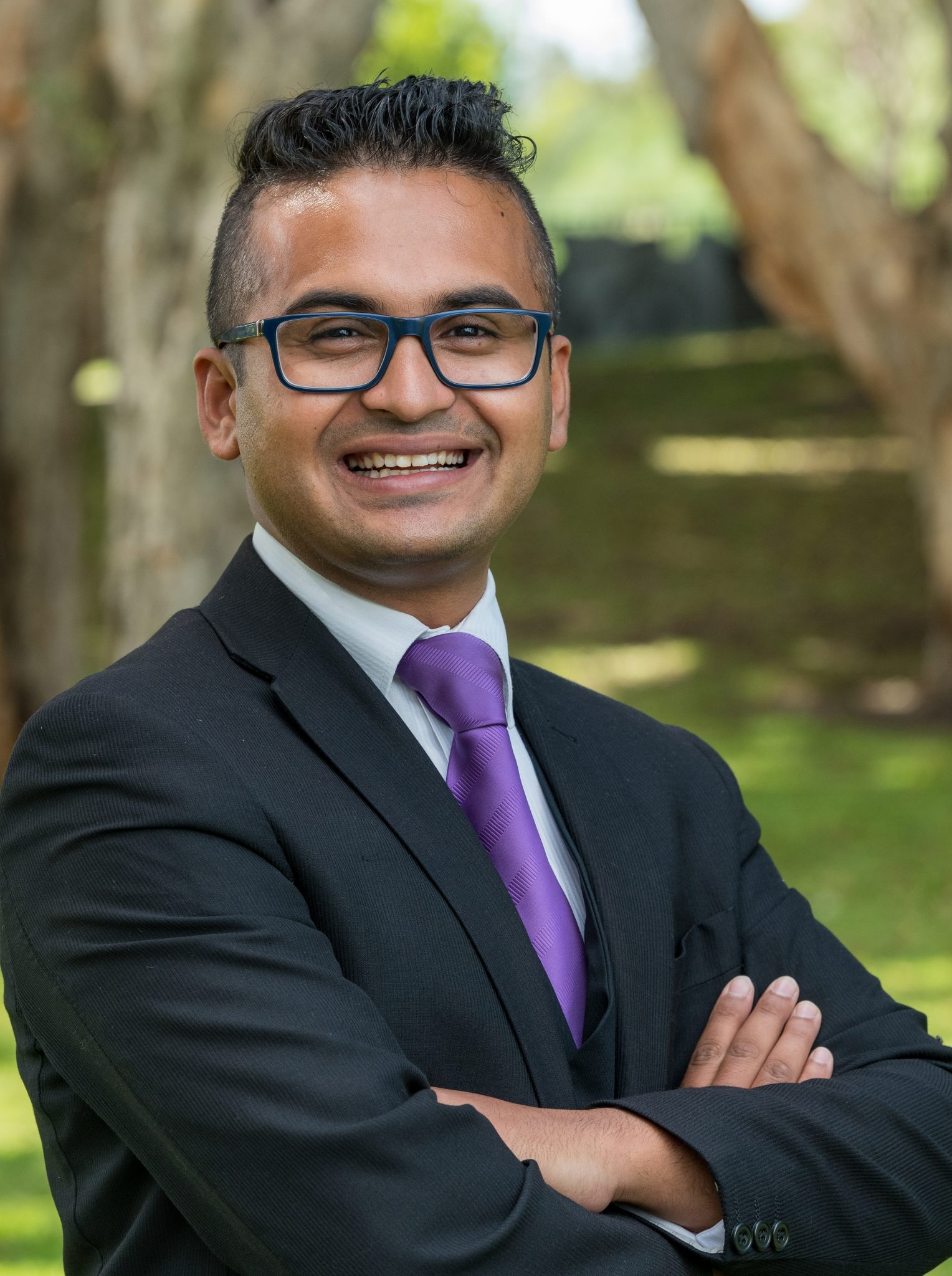 Bibek Lamichhane
Funeral Director
Bibek joined us midway through 2018 with a background in accounting, but found great pleasure in the more physically demanding and hands on features of the funeral directing role. Hailing from Nepal, Bibek is our specialist Hindu Funeral Consultant where he takes great pride in servicing his fellow Nepalese expatriates.

Kim Beddy
Administration
Kim is the cog that turns the wheels at Joseph Medcalf Funeral Services. After joining us late in her professional career, Kim has taken to the Funeral Administration role like a duck to water. As well as being a long standing member of the South Sydney community, she enjoys taking care of people in the same community that she grew up in. When not at work, Kim is the #1 Nanna to her 5 beautiful grandchildren. 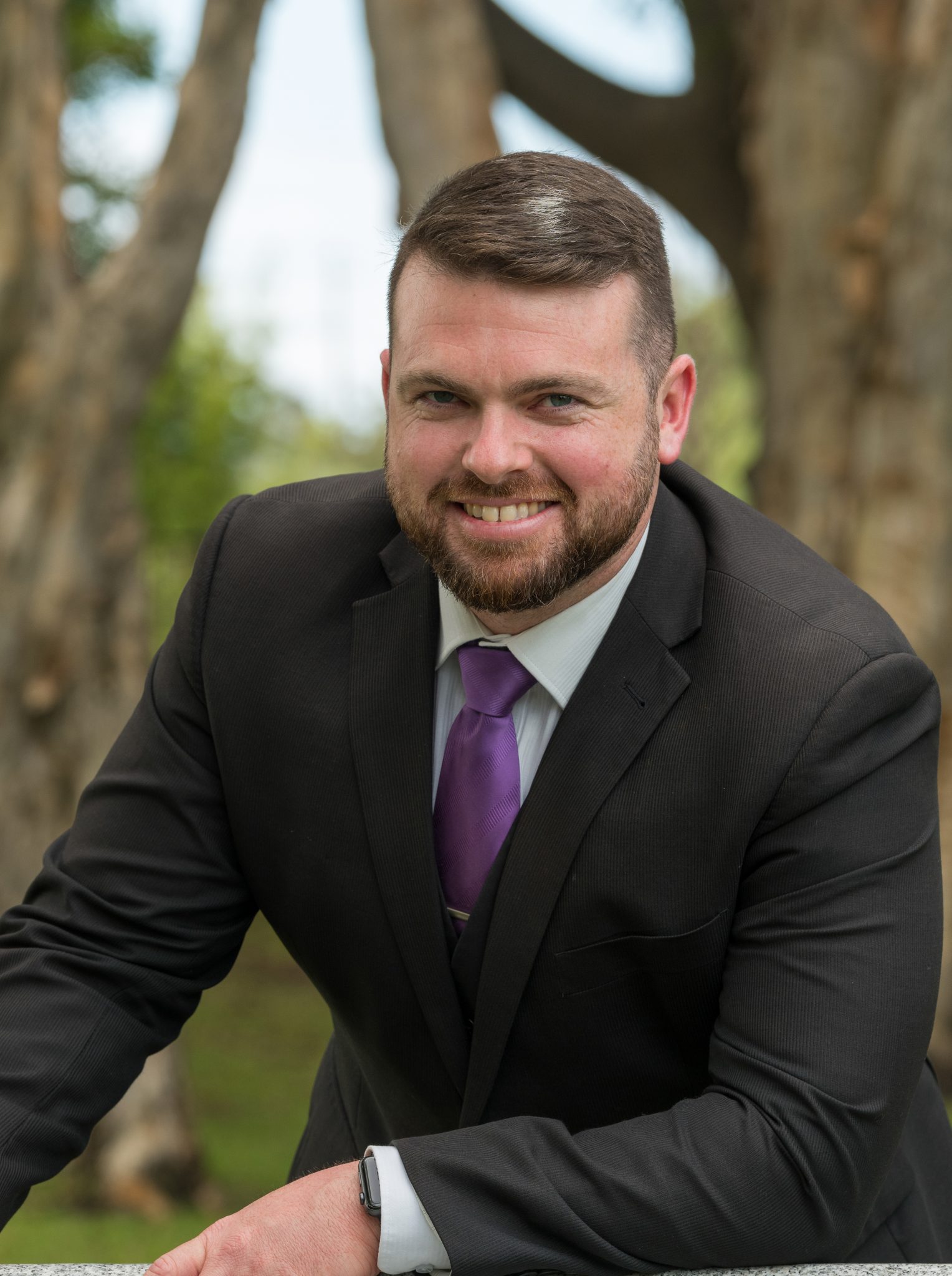 Cody Hambly
General Manager
Cody fell in to the funeral industry by sheer accident and luck when a good friend of his was working at Joseph Medcalf and offered him a casual position. 10 years later after a long winded history starting his journey as a funeral director, Cody then graduated to a funeral arranger and is now the manager of our successful and thriving business. Initially aspiring to join the Australian Federal Police with the degree that he had studied, Cody took great pleasure and responsibility in servicing the same community that he hails from, which has been the driving factor keeping him in the funeral industry. A staunch Rabbitohs supporter given his old man Gary was a inaugural Origin representative, if you’re ever trying to persuade Cody, he has a hard time turning down a good single malt whiskey. 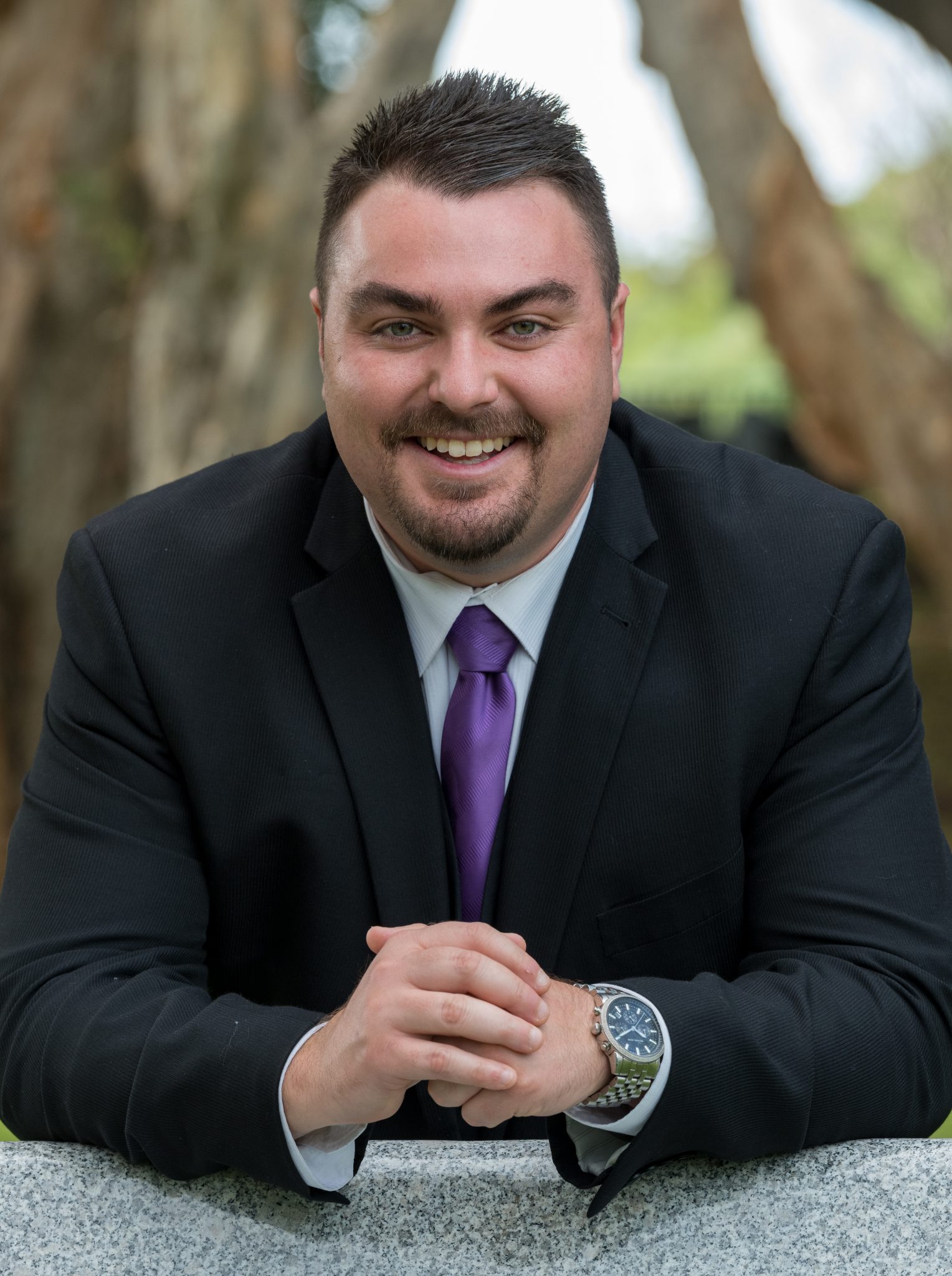 Andrew Pandelis
Assistant Manager
Affectionately known as ‘Panda’, Andrew is the strategist behind the day to day running of the Joseph Medcalf Funeral Services business. Andrew is a happy-go-lucky kind of guy and an all round good bloke that you just can’t help but to like. He is an avid member of the St George AFC and St George DCC, where he currently holds the role of Club Captain. Hailing from a Greek and Maltese heritage, the ‘big fella’ usually holds the title of the smartest man in the room after winning his episode of The Chase Australia in 2018. 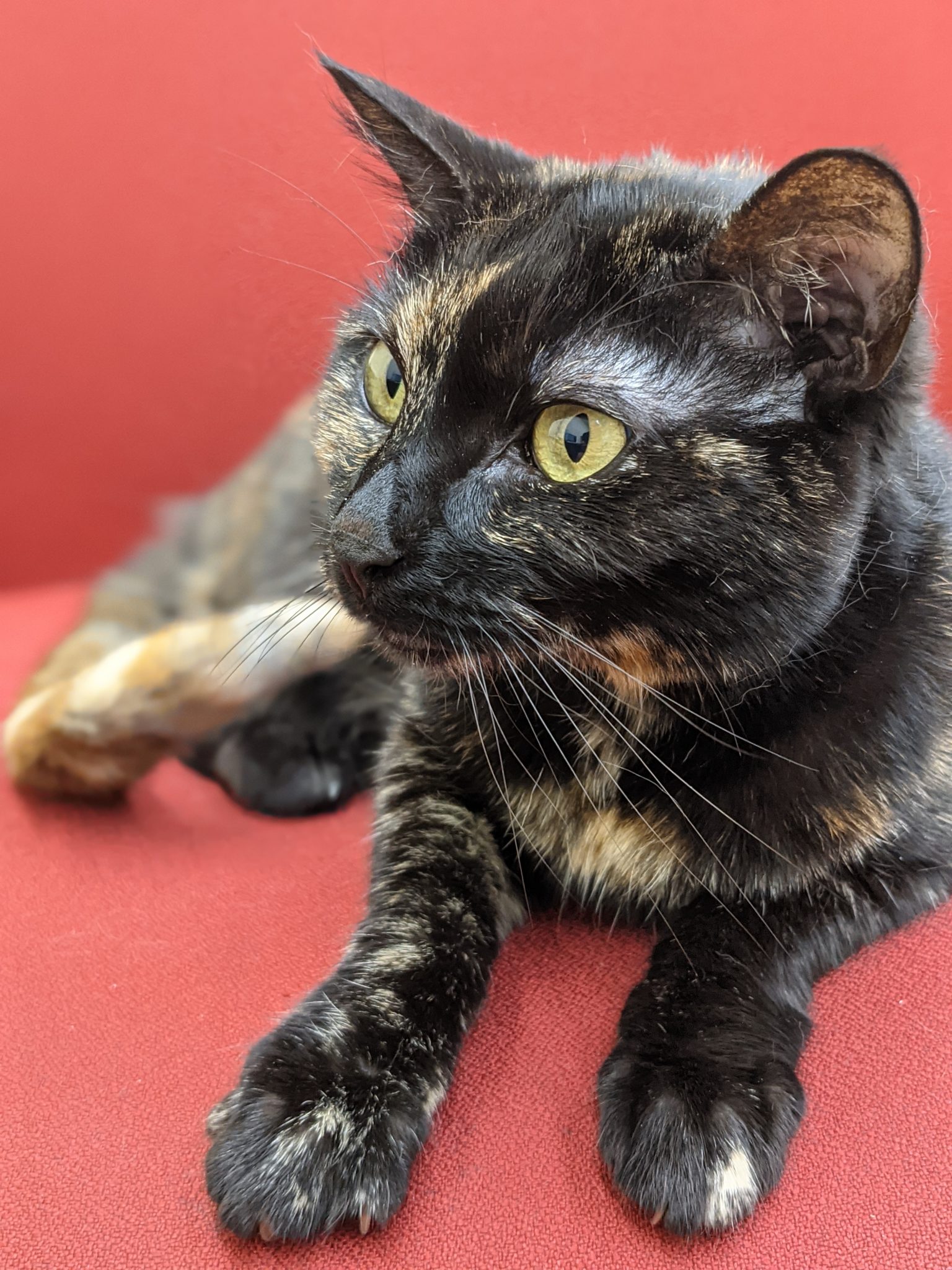 Josephine Medcalf
After a tough period of rejection, the Joseph Medcalf team decided to adopt the most adorable little girl who has since been named “Josie” after our founder Joseph Medcalf many moons ago. Since joining the Joseph Medcalf team, Josie has kept a watchful eye over all of the staff making sure everyone is fulfilling their role to the upmost of their ability. No one is safe when Josie has her ‘Manager Hat’ on and takes a certain liking to those team members that top up her food and water bowls on the regular.